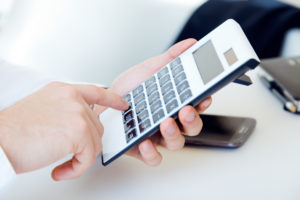 President Donald Trump released his budget proposal for fiscal year 2018, which begins in October 2017, this past Tuesday. The budget proposal calls for the following changes:

As part of this reform effort, the Administration would call on the Congress to establish an expert panel that would identify specific changes to program rules that increase LFP and reduce participation on disability programs based on the results of successful demonstrations and other evidence. This panel would be responsible for making recommendations to reduce participation levels that would be directly tied to reaching a 5 percent reduction in Disability Insurance (DI) and Supplemental Security Income (SSI) projected outlays by 2027.

To maximize the potential of success, the Administration would simultaneously test a variety of strategies. The Administration is calling on the Congress to mandate participation by applicants and program beneficiaries in these projects including:

1) Test “time limited benefits” for beneficiaries for a period when they would be more likely to return to work;

2) Require applicants to engage in job-seeking activities before their application is considered;

3) Push existing State vocational rehabilitation offices to intervene earlier with individuals on a track to end up on DI;

4) Replicate welfare-to-work strategies in State TANF offices to provide wellness care and vocational services to welfare applicants that cannot work due to a short-term or uncontrolled health condition; and

Reduce 12 month retroactive DI benefits to six months. New DI beneficiaries are currently eligible for up to 12 months of benefits before the date of their application, depending upon the date they became disabled. This proposal would reduce retroactivity for disabled workers, which is the same policy already in effect for Medicare eligibility.

Create sliding scale for multi-recipient SSI families. Currently, families receive an equal amount for each SSI child recipient. However, economies of scale in some types of consumption — housing, in particular — reduces per capita living expenses and therefore means that two children generally do not need twice the income as one child. Federal poverty guidelines and other means-tested benefits take into account these efficiencies. The Budget proposes to create a sliding scale for SSI disability benefits that considers the number of additional family recipients. It would keep the maximum benefit for one recipient the same as in current law but reduce benefits for additional recipients in the same family.

Offset overlapping unemployment and disability payments. The Budget proposes to close a loophole that allows individuals to receive Unemployment Insurance (UI) and DI for the same period of joblessness. The proposal would offset the DI benefit to account for concurrent receipt of UI benefits. Under current law, concurrent receipt of DI benefits and unemployment compensation is allowable. UI is intended to compensate individuals for short-term bouts of unemployment while they look to return to work while DI is intended to compensate individuals who cannot return to work on a long-term basis due to a disability, allowing double dipping that is unnecessary and wasteful.

Reinstate the reconsideration review application stage in 10 States. The Budget proposes reinstating reconsideration in 10 States, conforming these States with the practices used in the rest of the Nation. This reform requires a second review by the State Disability Determination Services (DDS) before an appeal goes to an Administrative Law Judge (ALJ). Other States already require disability applicants to have their claim “reconsidered” before they can appeal to an ALJ.

Eliminate Workers’ Compensation (WC) Reverse Offset. The Budget proposes to eliminate reverse offsets in 15 States where WC benefits are offset instead of DI benefits. Currently, in most States, the combination of benefits from WC and DI is limited to 80 percent of the recipient’s earnings before they were disabled. If necessary, DI benefits are usually offset to meet the limit. However, 15 States currently reduce the benefit from WC rather than DI in order to achieve the 80 percent limit, creating an unjustified inequity across States. This option would eliminate the reverse offsets in these States.

Four Reasons Why SSDI is Especially Important to Less-Educated Workers 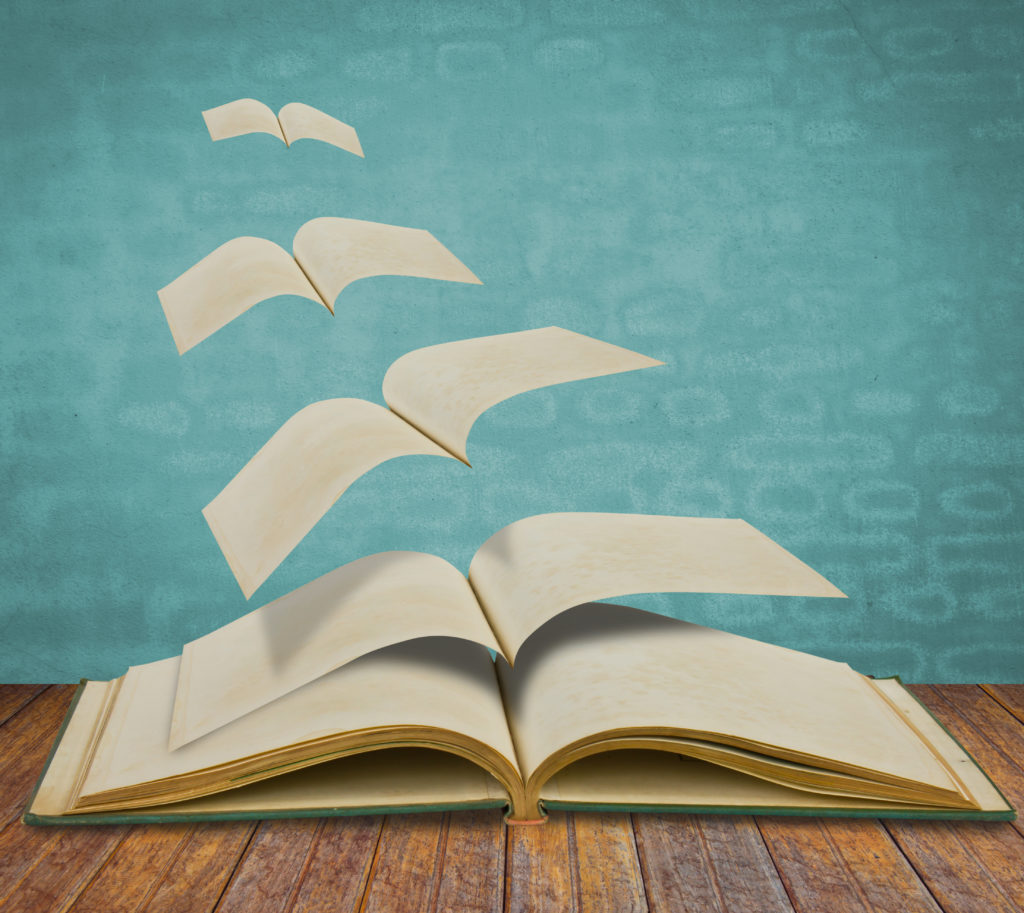 Social Security Disability Insurance (SSDI) — which pays modest but vital benefits to people with severe and long-lasting medical impairments
— is particularly important to workers who have earned only a high-school diploma, or the less-educated. New research has identified several reasons why this group is far likelier to receive SSDI benefits than those who have gone to college. The new research, conducted
by three economists with the National Bureau of Economic Research (NBER), summarizes four major reasons why less-educated workers are likelier to collect SSDI benefits:

These associations help to explain why SSDI receipt varies geographically and is highest in areas with lower educational attainment. The researchers also note that overall educational attainment is rising; there will be fewer high-school dropouts, and
more college graduates, in the future pool of workers who might qualify for SSDI. If you or someone you know is unable to work due to a medical impairment, please contact us for a free case evaluation!Source:
http://www.cbpp.org/blog/4-reasons-why-disability-insurance-is-especially-important-to-less-educated-workers By: Thomas A. Klint
of Premier Disability Services, LLC®

Can I Qualify for Disability with a Brain Injury? 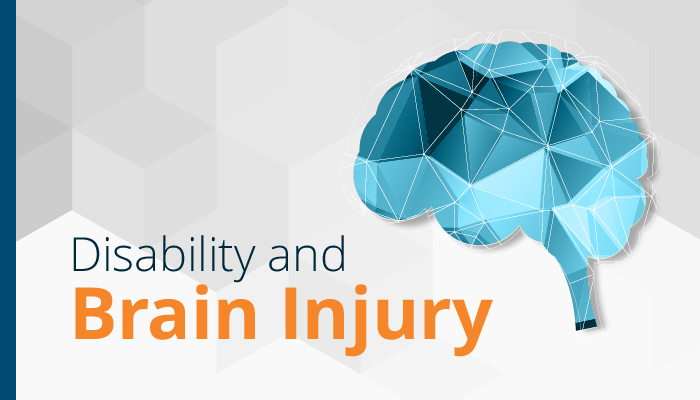 Traumatic brain injuries (TBI) are becoming a more common diagnosis for claimants needing Social Security disability benefits, with advances in testing and imaging as well as more publicity from injured veterans and athletes. These disabilities are not always easy to prove. However, there is a relatively new regulation that specifically evaluates these profound injuries whereas earlier they were only considered under neurological or mental illness criteria. Many of the symptoms of TBI are subtle. Also, because most of the patients are not good historians due to their brain injuries and often lack self-insight, proof of total disability is challenging. The involvement of family members and friends is helpful for reporting symptoms to the treating physicians.

Until October 2016, the Social Security Administration evaluated traumatic brain injuries under disability listings for other types of medical conditions. The new regulation covers brain damage caused by skull fracture, a closed head injury, or penetration by an object into the brain tissue. The regulation is found in the Adult Listings here: https://www.ssa.gov/disability/professionals/bluebook/11.00-Neurological-Adult.htm#11_18.

Please contact us if you or someone you know is looking for help with a disability claim.